From head to hoof you will find riding wear and equipment of the most varied kind and for every occasion on the Waldhausen website.

Whether for competition, western or leisure purposes – the Waldhausen Company’s range has everything the rider’s, and horse’s, heart desires. 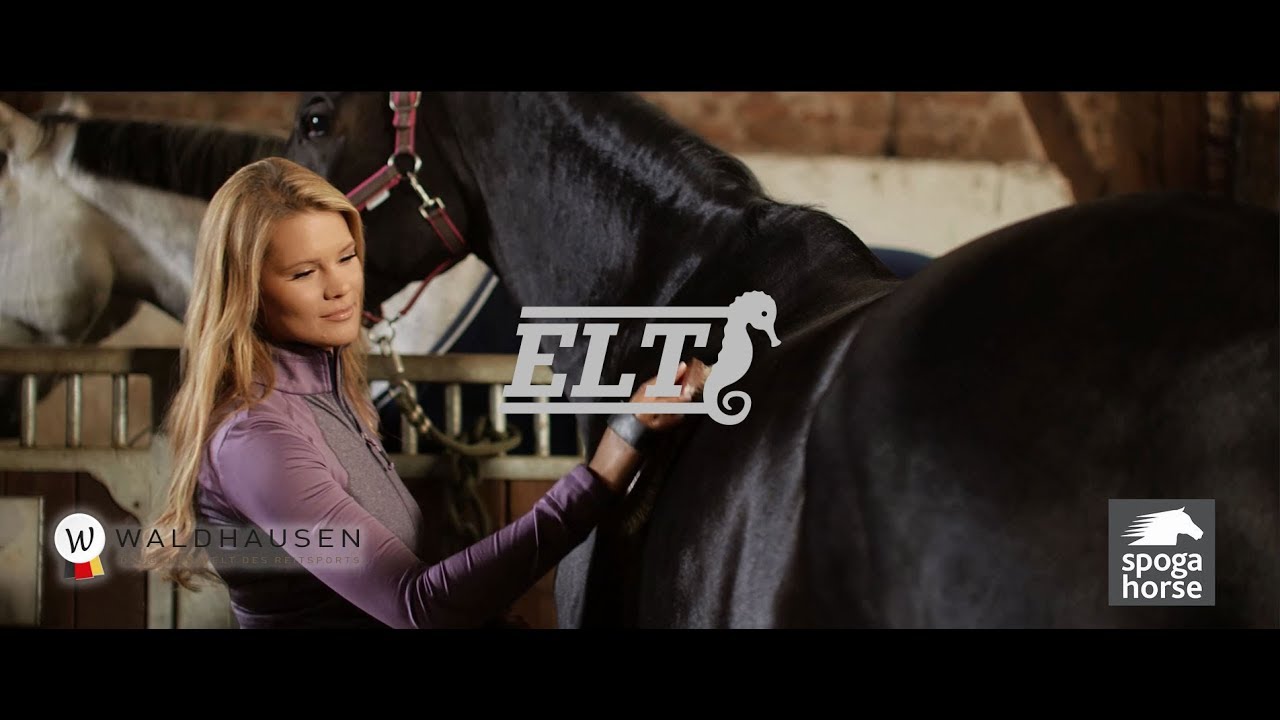 I herewith announce publicily that I opened a saddlery in the local city of Cologne“,

this statement was announced in the „Kölnische Zeitung“ on May 17, 1836 by 26-year old Anton Waldhausen. With this advertisement he set the beginning for a long and successful company history.

It was Anton Waldhausen’s declared aim to make products of excellent quality available at the best possible price-performance ratio.

He set up a specialty shop in Cologne as early as 1850s and supplied the European nobility all over Europe with his premium saddles and tack.&nbsp;Soon Waldhausen saddles become famous for their extraordinary quality.

A contract for the serial production of car luggage brought the chance to take root in the emerging automotive market. When Henri’s sons Toni and Hans Waldhausen took over, they expanded the specialty shop yet again and also enlarged the production site by adding a manufactory in Cologne.

In 1895 Waldhausen was the largest saddlery- and leather retail outlet in Germany. Its marble and glass store front was rated the most spectacular and classy in Cologne.

Waldhausen’s success and quality products became widely known as the company supplied various royal houses and nobility as purveyor to the court.

Unfortunately the production site as well as the shop were completely destroyed in WWII.

In 1969 Waldhausen took over Moll saddles and since 1972 Waldhausen has supplied the German Olympic Comitee for Riding (DOKR).

In 2000 Ernst Albrecht Assenmacher Junior paved the way for further expansion by moving the company headquarter to the industrial park in Cologne Ossendorf. With its state of the art logistic warehouse with more than 8.000 pallet bays the company was prepared optimally for future development and expansion. Ernst Albrecht Assenmacher Junior retired in 2007 on account of age.

Today Waldhausen is being run by Klaus Reinken and Michael Manefeld.

With its own brands ELT, SWING and Waldhausen, as well as distributor for famous brands such as Wintec, Nathe and Likit,

Waldhausen is one of the largest wholesale retailers in the equestrian market. More than 12.000 products are available in more than 70 countries all over the world.

Until today the company is faithful to Anton Waldhausen’s statement: Offering premium quality products at an excellent price-performance ratio